Some minutes later they enter the elevation device. They paired. But it got stuck because of a singularity in the device control. They unpaired and then paired again and thought at first that it fix it, but the elevation did not start working.

Calling something a "singularity" is a visitor's way of saying "we don't know what the heck we're talking about".

"Is there any emergency button?"

"They are on it over here. Don't worry."

"Please be patient. Someone will be right with you."

Eventually they made it.

"I am super excited for tomorrow!"

They're on a planet that is orbiting a star at 30km/s.

That star is orbiting the centre of a galaxy at 250km/s.

That galaxy is moving through the universe at a rate of 600km/s.

Since they started thinking about this, they have travelled about 3,000km.

It was all the visitor's from a planet that never existed fault.

S/He made Sharlyn 1 disappear. Bad things happen because it’s the only way they can keep remembering what good is supposed to look like. It is on the grounds that it's all a chain, and quite a while in the past somebody did the main awful thing, and that drove another person to do another terrible thing …

Now the visitor from a planet that never existed is the owner of a 2 billion enterprise on LHS 475 b, a small rocky planet 41 light-years away."

But Sharlyn 1 will take it all away from them. 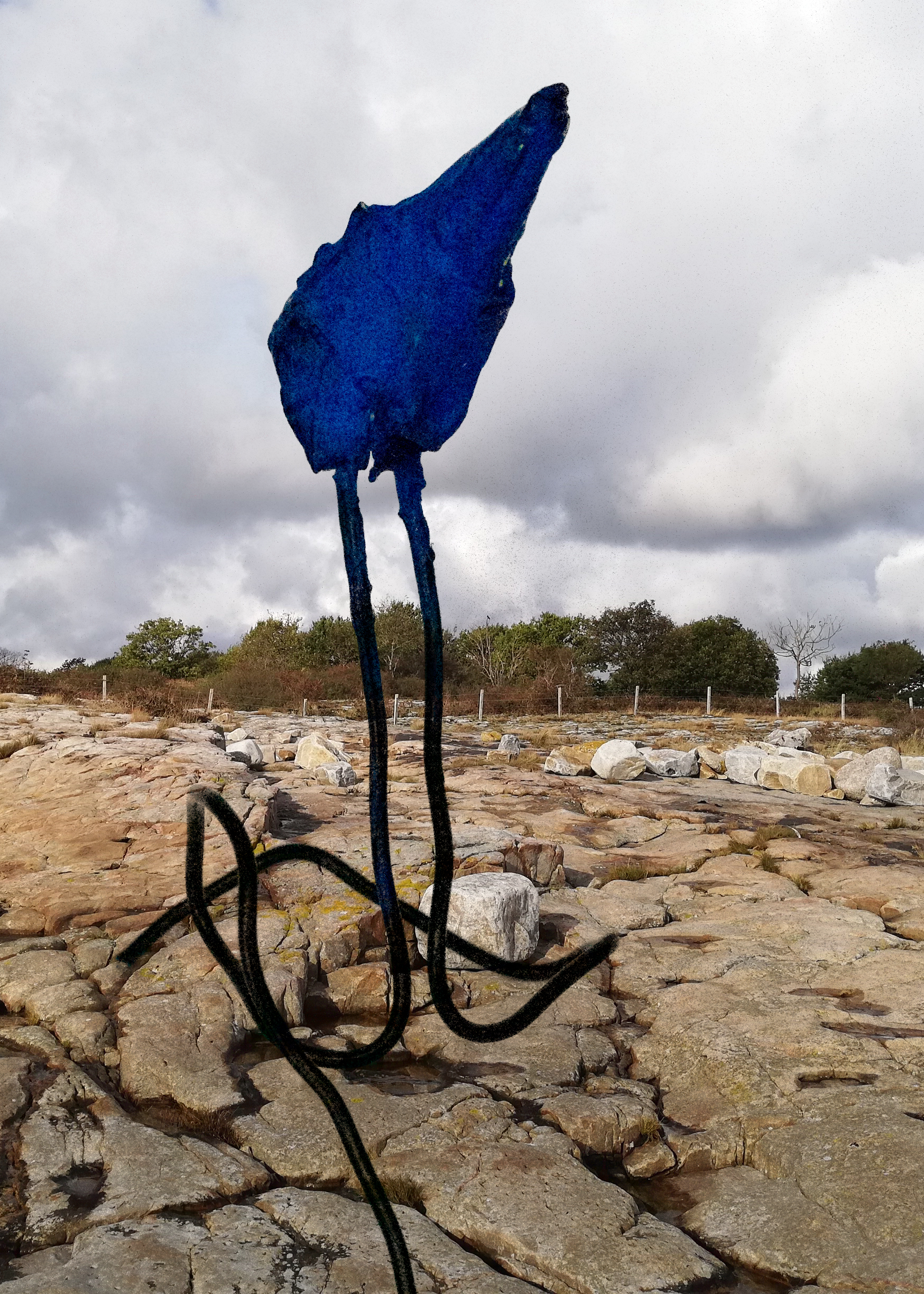 "Tell me if you need any help."

"You own this place."

"Is anyone still at there?"

"Anybody at the Welcome Habitat that can open that door for me?"

One of the Units, the visitor from a planet that never existed manages to reschedule. The visitor is happy to give some answers.

"No, I was on an elevation device when it happened."

"You know, that's funny. I checked Shaklyn 2's phone records. S/He made a call with their calling card at 11:02 p.m. Your home number."

"I did not do anything wrong. S/He asked me to elevate."

The visitor from a planet that never existed disappeared, mysteriously. 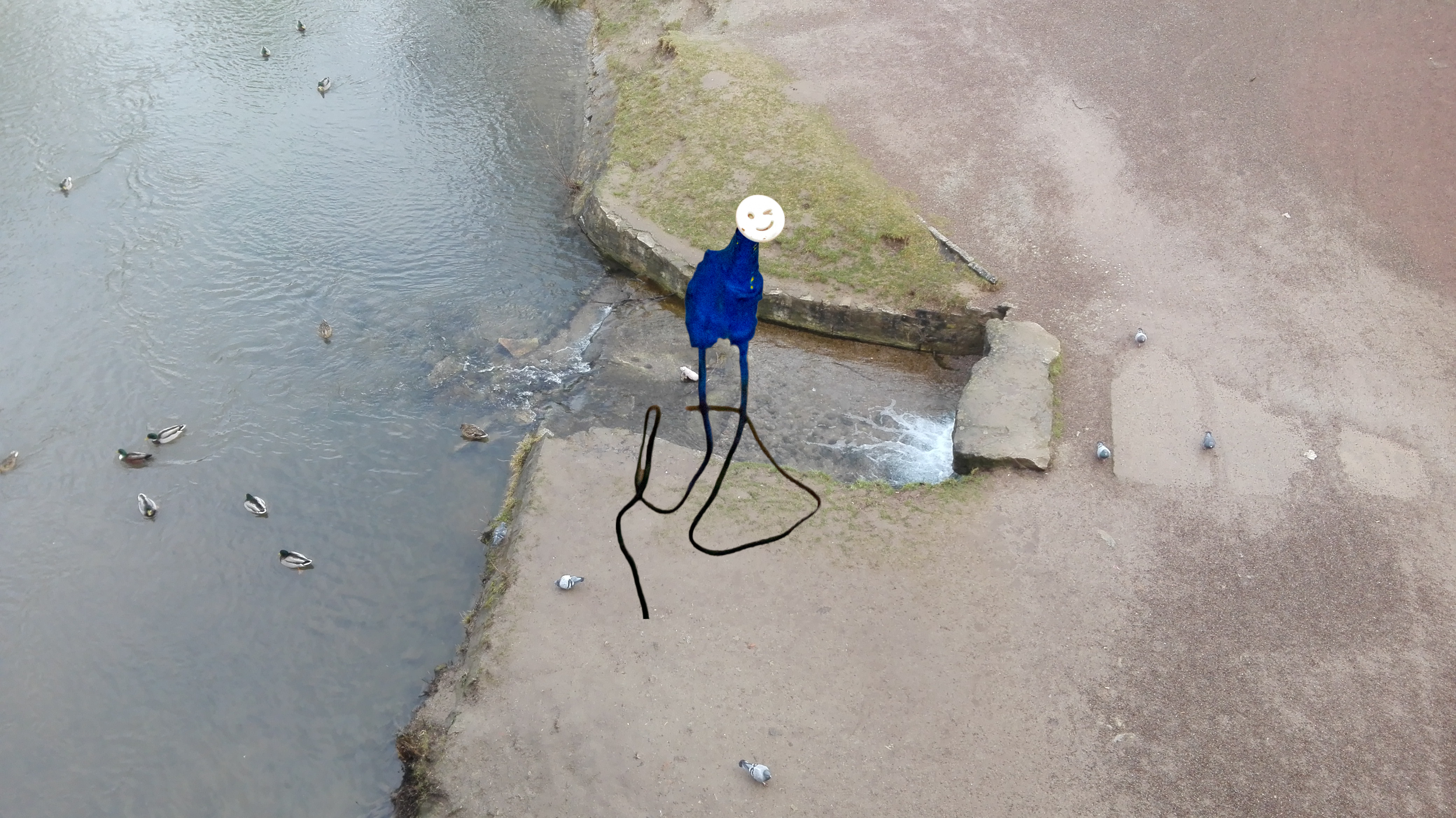 Suddenly Shaklyn 1 cannot touch anything. Their atoms' electrons repel objects, but s/he can feel the force of resistance. Technically s/he is elevating. No touch, no hugs, no kiss and nothing.

"Thought I'd be shooting hoops for the rest of my life."

"Oh, it works. Elevation and time travel, we will be in the know very soon."

Shaklyn 2 interacts with the units while s/he is back in time. 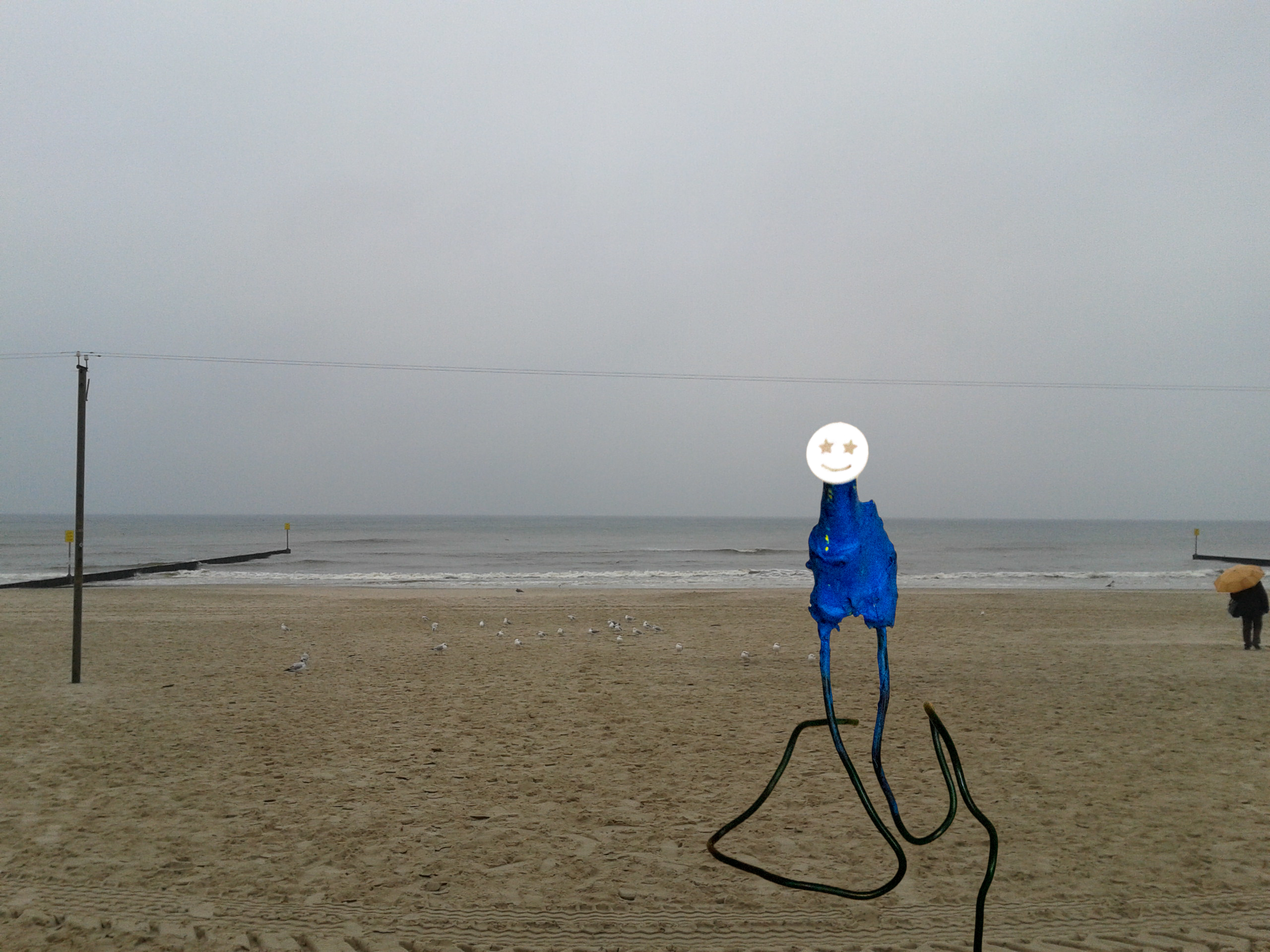 Since Shaklyn 1 failed to upload a digital copy of themself Shaklyn 2 throws Shaklyn 1 in a black hole.

Space within a black hole is governed by the same set of rules as space outside a black hole. It means all the things they call real are just a projection of information stored in a distant 2D surface!

"What are you talking about?"

Back in the present they recreate Shaklyn 1.

Shaklyn 1 now wants to find all out.

Before Shaklyn 1 passed away s/he said s/he would leave a message.

They assemble an enormous cylinder of infinite length with the total mass of about ten Suns. It is so dense, that it turns into an elongated black hole. They make it rotate at an unimaginably fast rate, a few billion times every minute. The cylinder drags space-time along with it. They hop on a spacecraft and follow the spiral course of the cylinder. That takes them back in time. Time folds upon itself, and Shaklyn 2 finds theirself in a closed timelike curve. It’s a loop, in which their traveling into the past has always been a part of that past. So s/he will not create any time paradoxes. 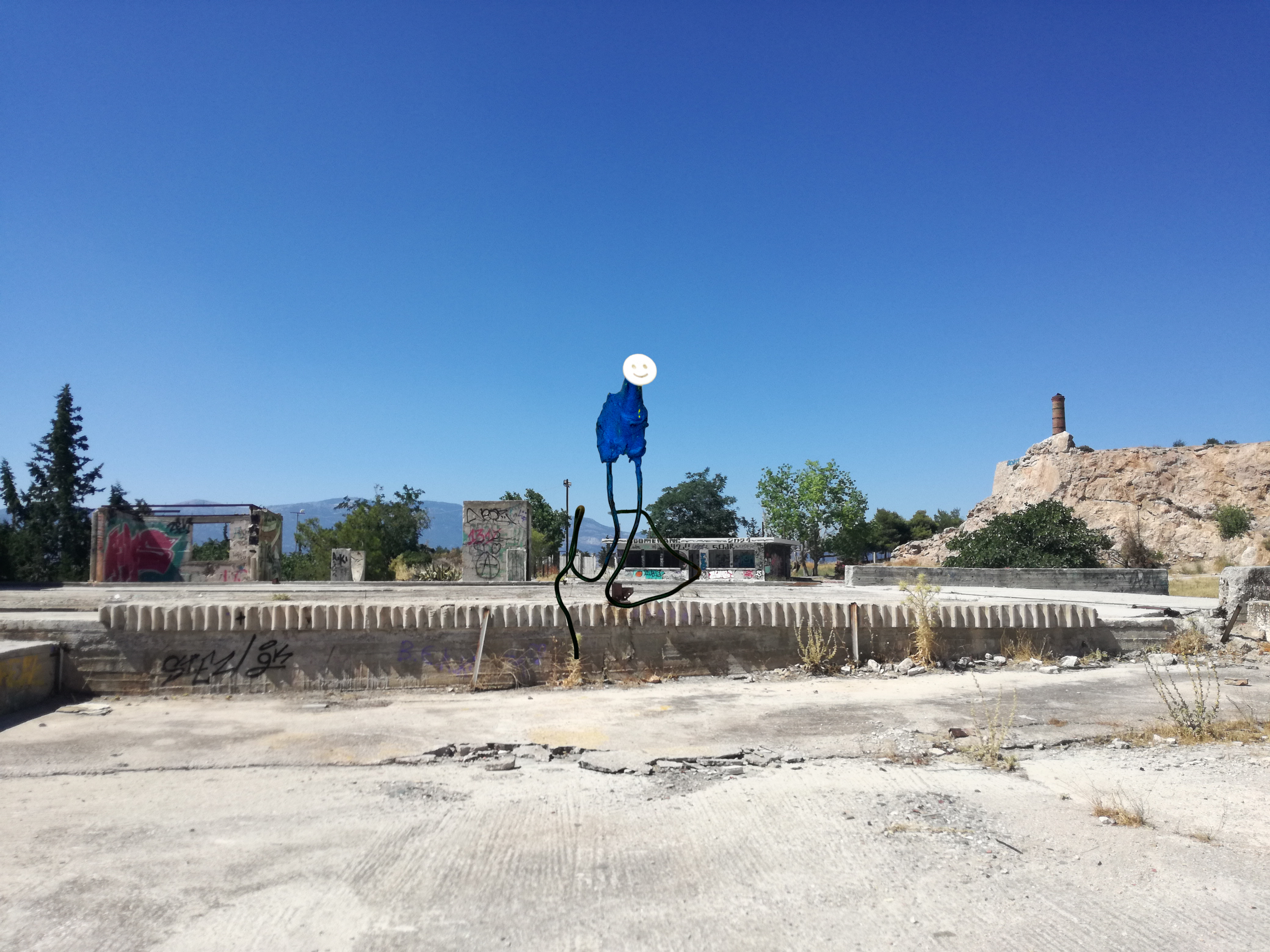 "Glad I caught you."

"Well, I have been under a lot of stress lately."

"What are you doing here?"

They are about to recreate Sharlyn 1 from their digital clone. 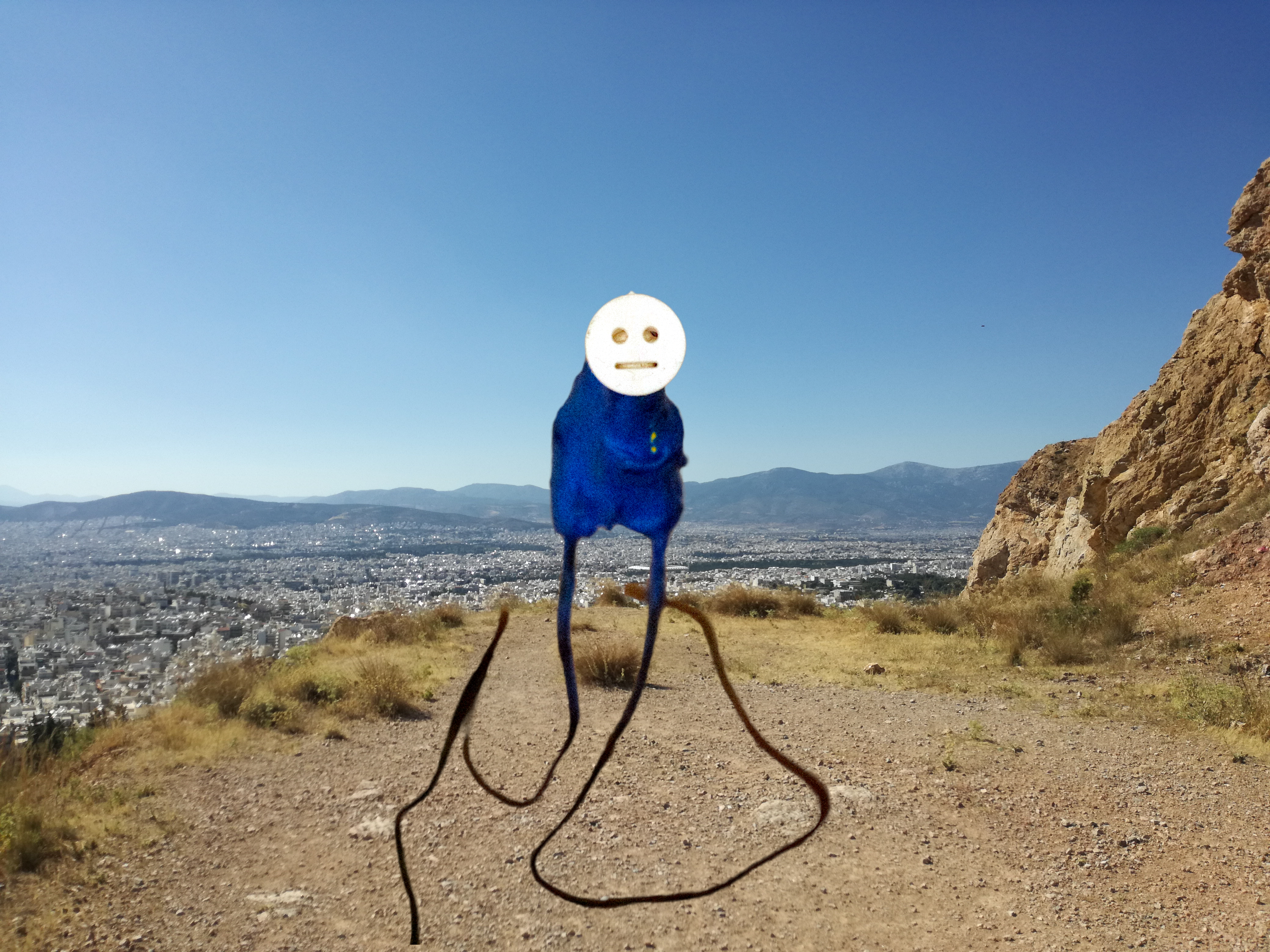 Unlike prior methods that impose manual parameter setting by the operator of digital clones, their invention provides automatic configuration. Thus the operator is not obliged to set the parameters of their digital clone manually. This function is still experimental.

The memory transference with the link-it froze. Started overlapping!

"I'm trying to get into the files before we  start copying the clone."

"Shaklyn 1 left a message for me the night s/he died. S/He knew someone wanted to kill them."

"Did you tell the administrator?"

"Nothing exists except atoms and empty space; everything else is opinion." sounds Shaklyn's voice channeling Democritus. 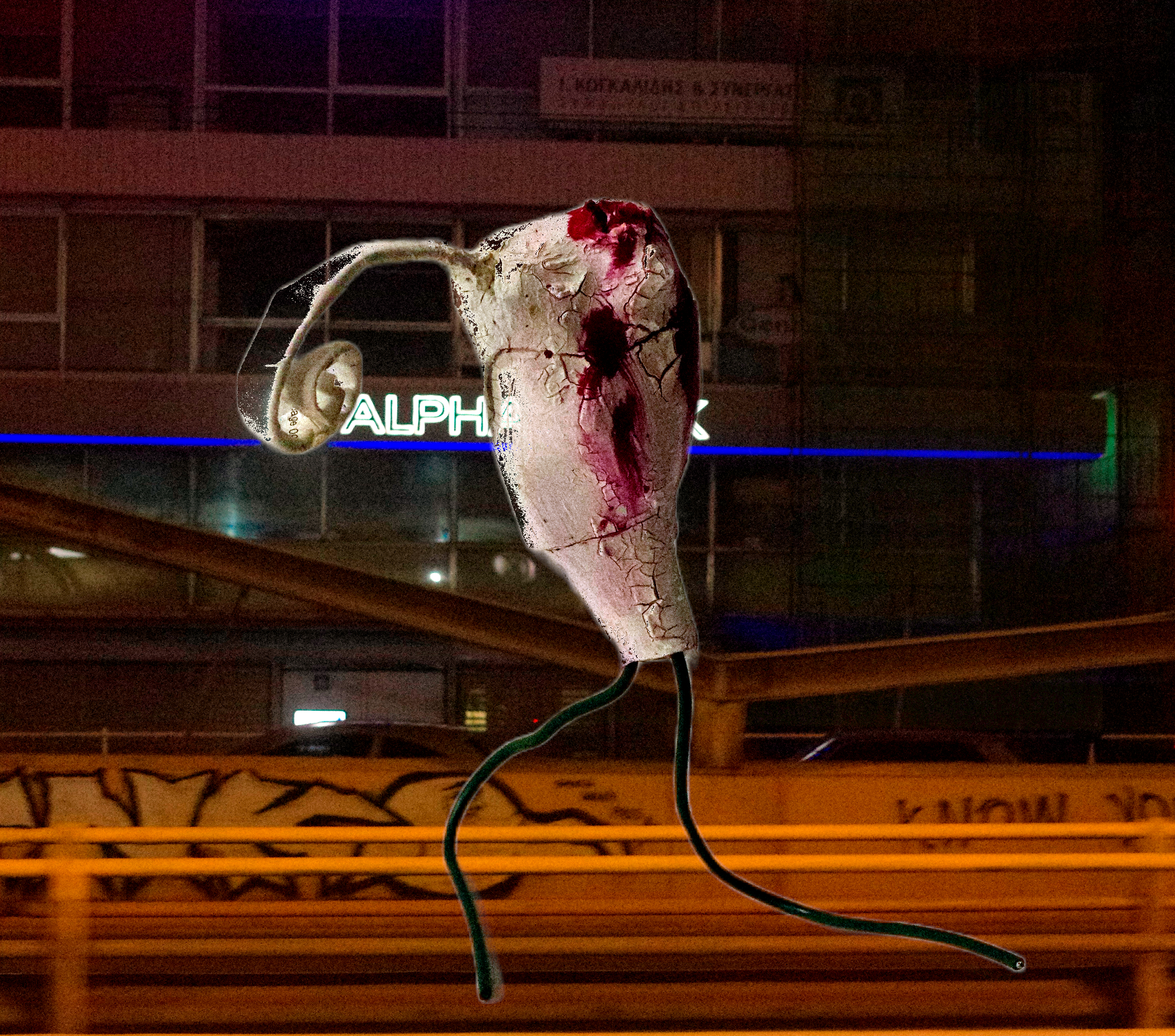 "I knew when Shaklyn 1 was planning to download. Now s/he's dead."

"It doesn't need a user to interact with it to function. Its units are fully-formed, self-learning cyber beings. Electronics, simulated characters. They populate the system.  They think, they work, they eat."

"Shaklyn 1 will become one of them."

They are walking around experiencing the now. Their body stays here and holds the consciousness of the program link unit.

"You think one of them units crawled up an extension cord and killed them?"

They don't know the truth anymore. Either they did murder Shaklyn 1 and they can't remember, or they are being framed. The one clue they have is in that machine.

"We need help and I'm going to find it."

No one knew this was going to happen. 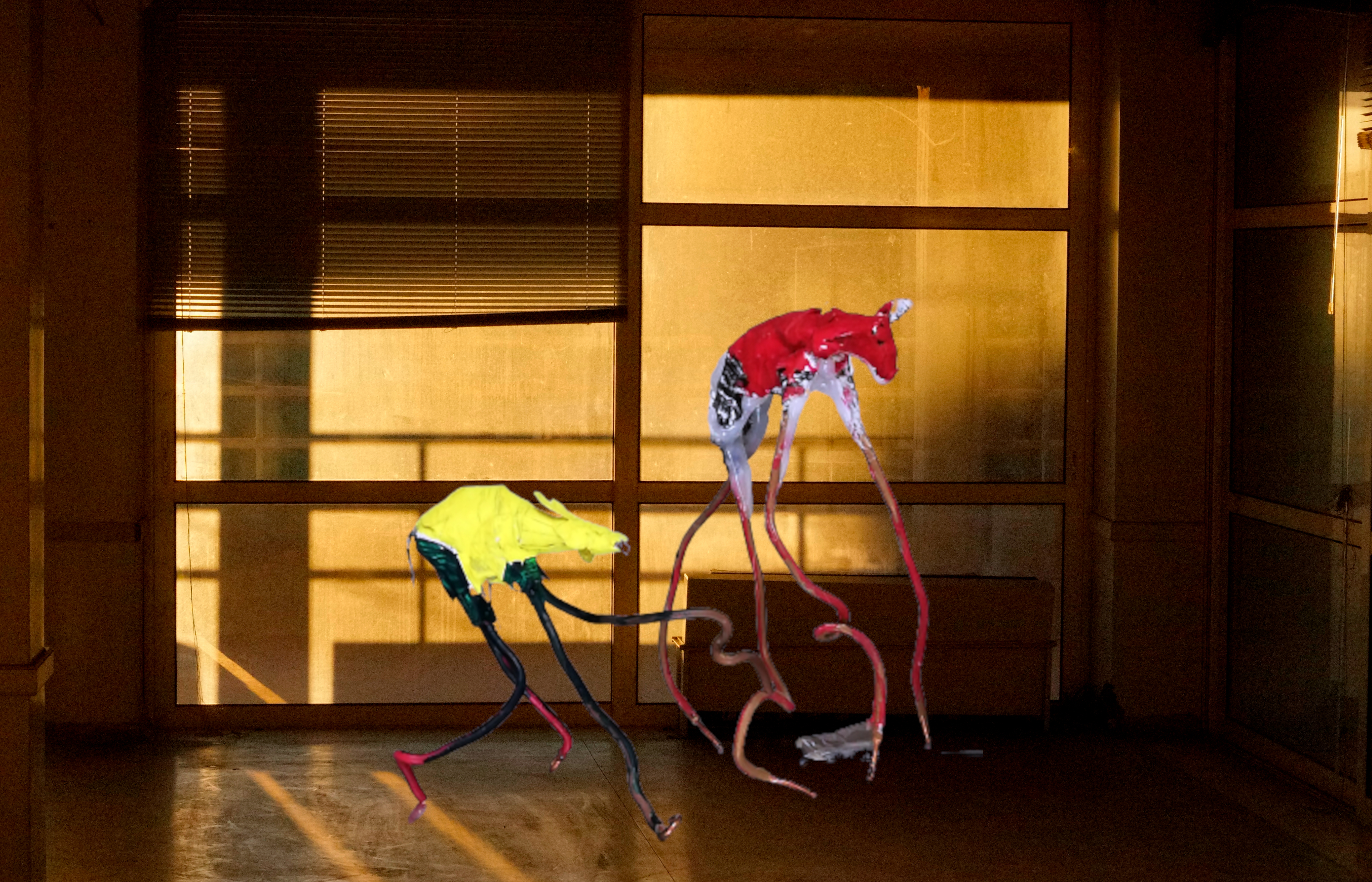 "I thought s/he was inside?"

"You shouldn't go blaming yourselves."

"How's s/he doing?" s/he asks, just because s/he is worried.

S/He turns around again and walks back into the house with Shaklyn 2 following closely behind. S/He turns to the others and looks them straight in the eyes.

"I feel awful about all this," s/he says, sitting down and putting their head in their hands. "I feel like it's my fault."

"You saved them after Shaklyn 2 brought them back out."

continue, "You... you were so calm, and I needed that. We . . . I was panicking. If it weren't for you, we would be having Shaklyn 1's funeral right about now."

"I've been a jerk of a cousin to them, though," s/he says. "Their whole life they've been a jerk. The only time I actually treat them like family, or even a friend, is when their life is in danger."

"That's true," I say, "but it doesn't have to be true. Weather you accept it or not, thank you. I don't know what I would have done without you."

S/He turns to them and smiles. They smile back, but then they hear Shaklyn 1 's voice from inside the house.

They walk through the doorway, and cry out in unison, "Shaklyn 1! "