When they near the Welcome Habitat,

s/he nearly cries with joy. They land on the plaza and are instantly surrounded by a crowd of life forms, demanding to know what happened. They gasp when they see Shaklyn 1, limp and unresponsive in their arms.

"Shaklyn 1," one breathes. S/He rushes forward and takes Shaklyn 1 from them and s/he instantly races off to the Welcome Habitat. S/He dismounts Shaklyn 1. When the others burst through the door, they see s/he had already laid Shaklyn 1 down on one of the sick beds and was by their side. Shaklyn 2 grasps their hand. S/He steps forward and starts undoing the bandage.

Shaklyn 1 screams, and s/he starts crying again. S/He can't help it. S/He can't stand seeing them in pain.

S/He hears them shouting to other villagers to step away and that it doesn't concern them. S/He is trying to calm them down, but s/he screams again, and then goes limp. Out cold.

"WHAT HAPPENED!?" s/he shouts, putting one hand on Shaklyn 1's forehead. S/He doesn't answer. S/He motions them out with their hands, and they listen, although they definitely don't want to. 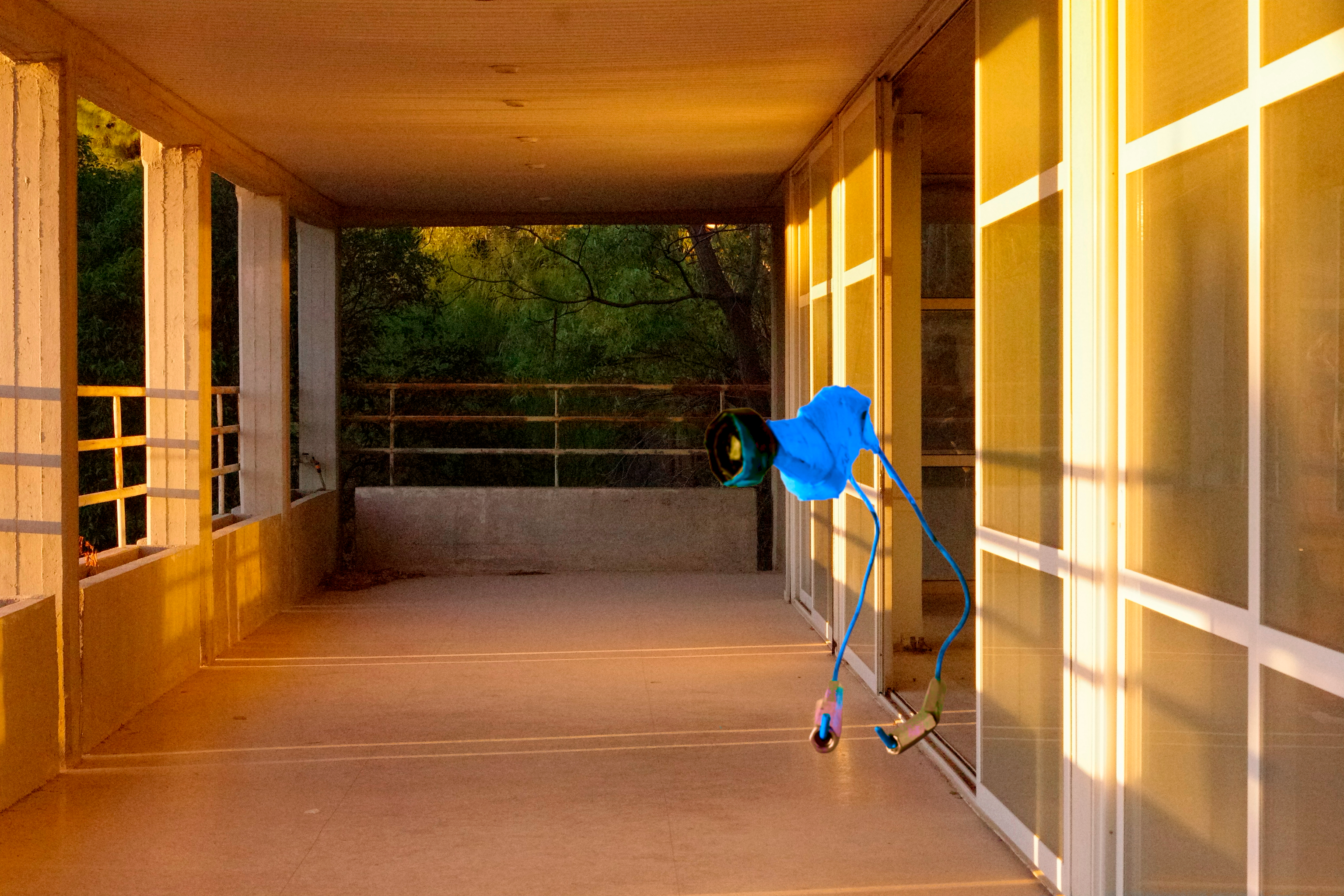