and elevates into the sky above TrES-2b, a pitch black planet. It absorbs 99% of the incident light. 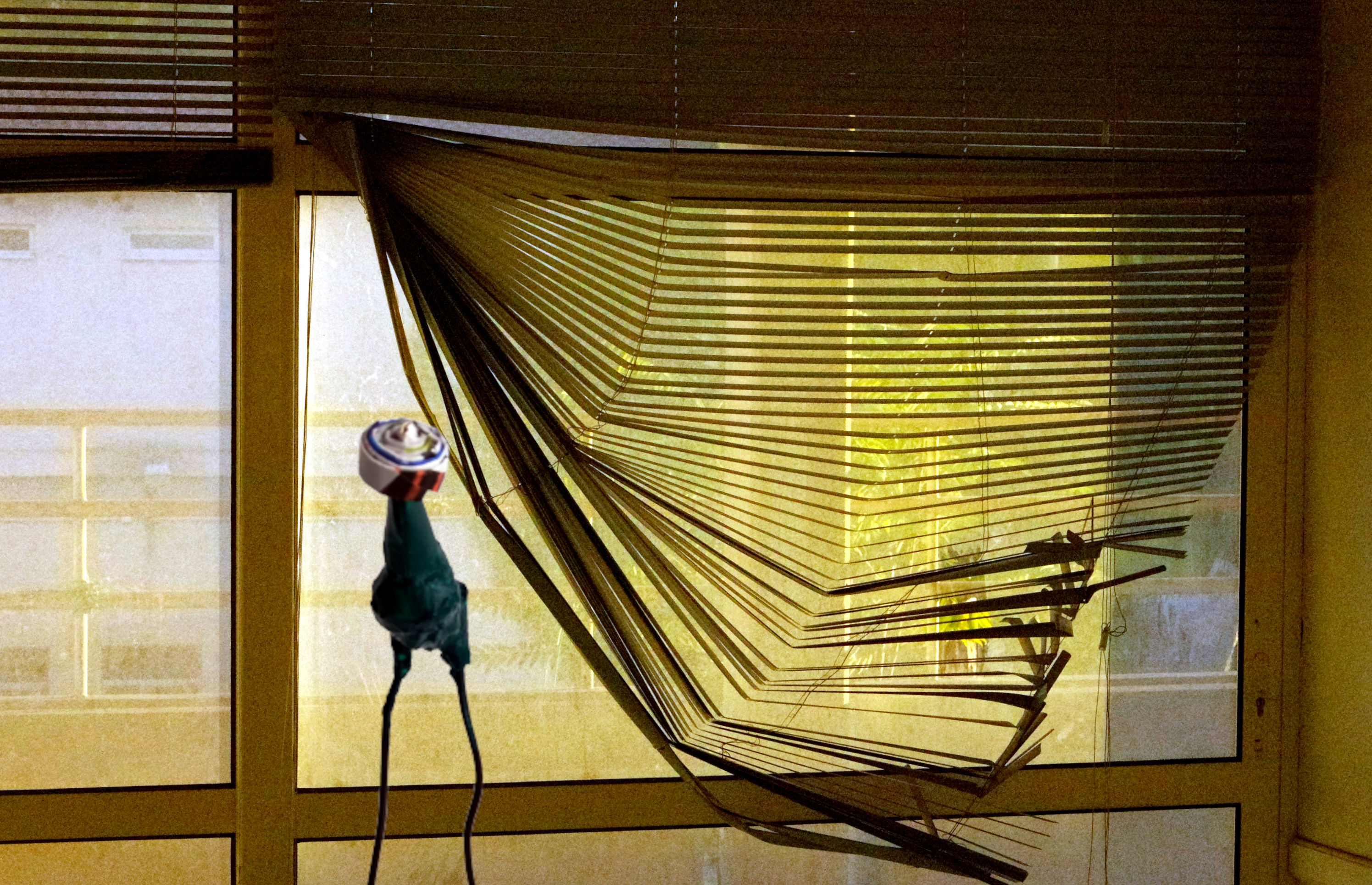 "We'll meet you there!" they call out just barely loud enough for them to hear them. S/He holds Shaklyn 2 a little tighter as Shaklyn 2 elevates as fast as s/he possibly can. Tears run down their face, and they can't stop them. S/He tries, and s/he fails.

"A-as-tr .. id, " they hear Shaklyn 2 whisper. S/He looks down to see. S/He opens their eyes a crack. It breaks them though, and s/he shakes their head.

"Don't speak, please," s/he begs. "I am worried it could make it worse, if that is even possible. Also, it makes me cry harder when you speak."

S/He sobs, trying to keep them silent, but Shaklyn 2 hears them.

S/He doesn't know what happened.

"Shaklyn 2," s/he breathes, trying to keep their tears at bay long enough to reassure them.

S/He closes their eyes and leans against them heavily, but s/he can tell s/he's not sleeping or unconscious, because their breathing is uneven. S/He pushes Shaklyn 2 to go faster, but s/he's already at their top speed, which is actually a lot faster than s/he is used to.