S/He tries, and nothing.

S/He tries again, and nothing. Just when they are sure they are too late, Shaklyn 1 starts coughing. S/He turns over and coughs before flipping onto their back again. 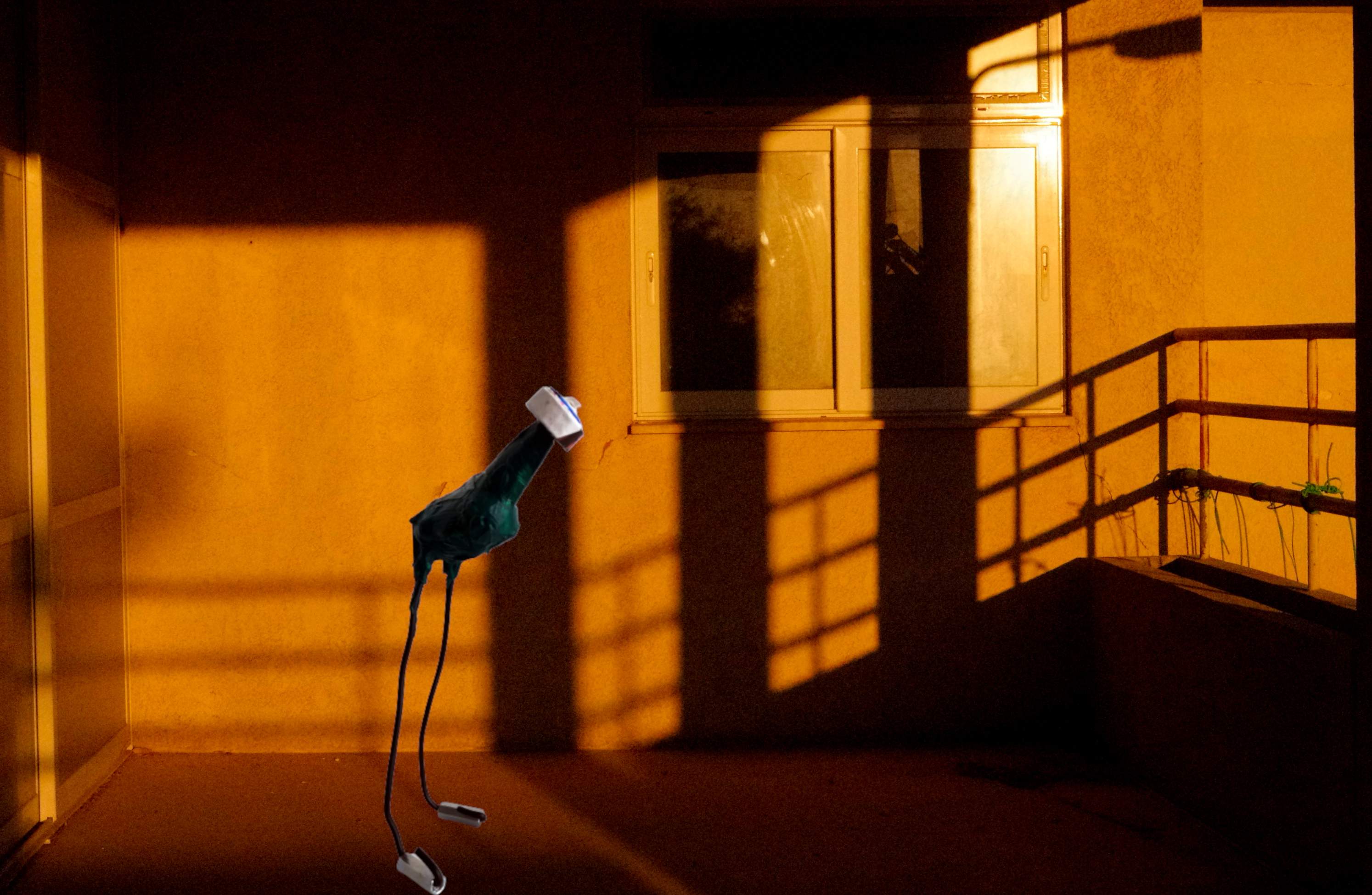 They all sigh with relief. S/He's not dead. But then they notice something wrong. A crimson liquid seeping through their chest ...

S/He shouts, "Get some gauze! Quick!"

Shaklyn 1 tries to sit up.

"I'm frozen in my position. I can't even speak."

S/He turns to them and hisses, "Are you gonna help me or NOT!?"

"I'm so shocked on what just happened."

They shake their head to knock themselves out of their daze and rush forward. They grip Shaklyn 1 under their arms and lift them half-way. S/He screams as they wrap the gauze around their chest. S/He cries silently, wishing there was something s/he could do.

"We have to get them back to the Welcome Habitat!"

"I'll take them! I volunteer. I can elevate!"