S/He sighs a breath of relief,

but it is short lived. S/He is pulled off by something s/he is not sure.

"Shaklyn 1!" s/he screams, racing over to the side. S/He looks down into the water. Nothing. Nothing at all. S/He is just about to jump in. S/He still tries to jump, but Shaklyn 2 holds them back.

"If Shaklyn 2 can't save them, neither can you!" s/he exclaims angrily, but s/he can hear the worry behind their voice. Shaklyn 2 is their cousin, after all. Not only that, but they're friends. "No use giving Shaklyn 2 two people to save!"

S/He knows they are right, but part of them wishes they are wrong. S/He wants to go in there and save Shaklyn 1. S/He wants to. But s/he knows Shaklyn 2 is the best choice, so s/he leaves it to them.

Then, their heart leaps to their throat when s/he sees Shaklyn 1 resurface, pulling the limp body of their rider with them. They all scream in shock and race over.

"Shaklyn 1!" s/he shouts. Then s/he realizes something terrifying. "S/He's not breathing ! "

S/He pushess them out of the way and folds their hands over Shaklyn 1's chest. S/He feels tears run down their face as s/he pushes down, following a rhythm.

"Do something!" s/he shouts. 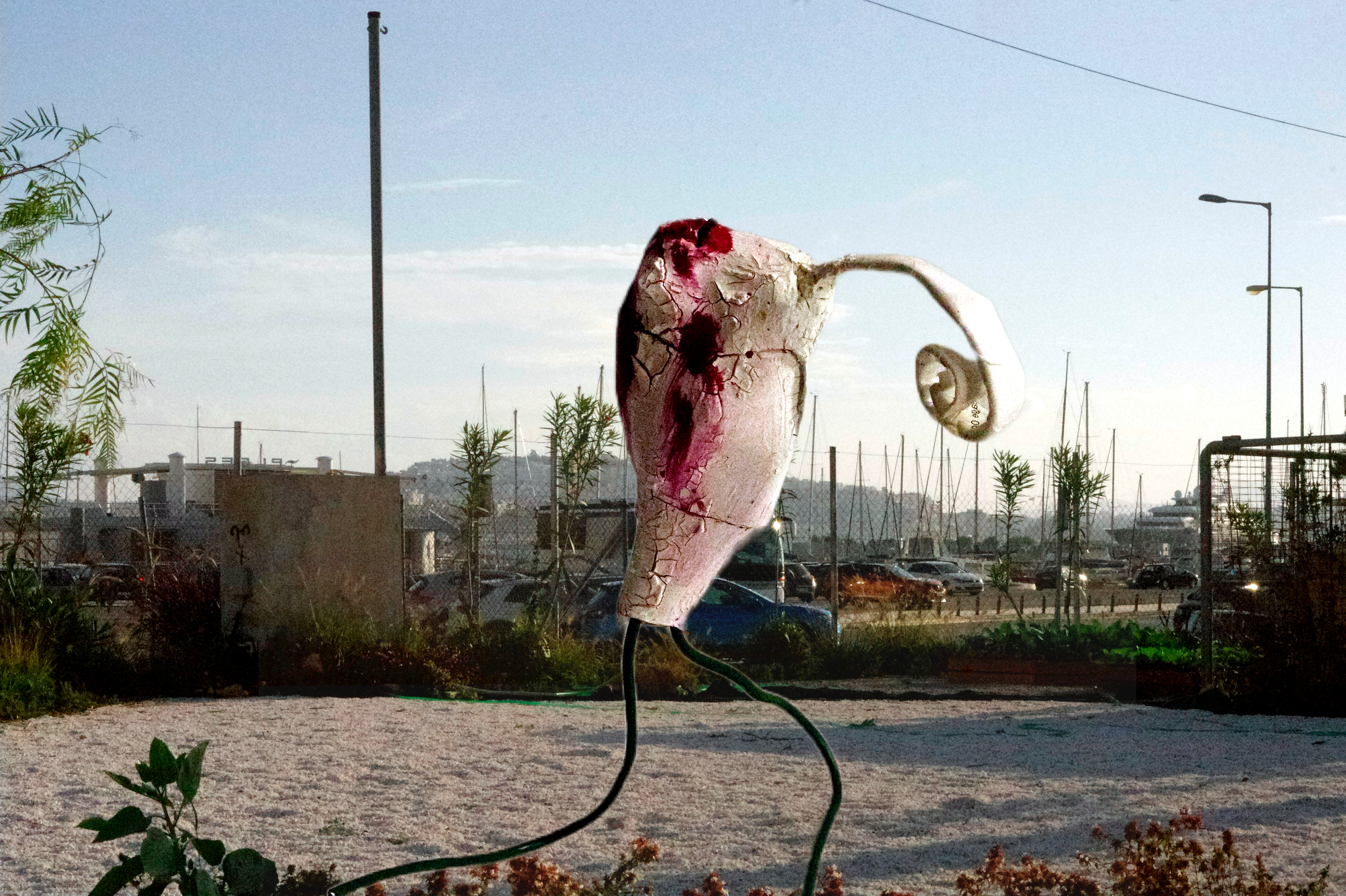