On the office walls

were optical illusions and old science posters, and the shelves were crammed with curiosities: mannequin heads, a Darth Vader figurine, half a dozen rubber hands. A sign reads: "Please note, your registration does not include any in-person activities."

In the same room is a small booth that houses a hallucination machine. Inside the booth is a strobe light that pulses at the same frequency as our brain activity. The device induces vivid, colourful hallucinations. The atmosphere is laid-back and experimental: at one point, Charamaynne picks up an electromagnet shaped like a pair of comedy spectacles – a transcranial magnetic stimulation (TMS) coil – which can be used to reduce activity in different parts of the brain. 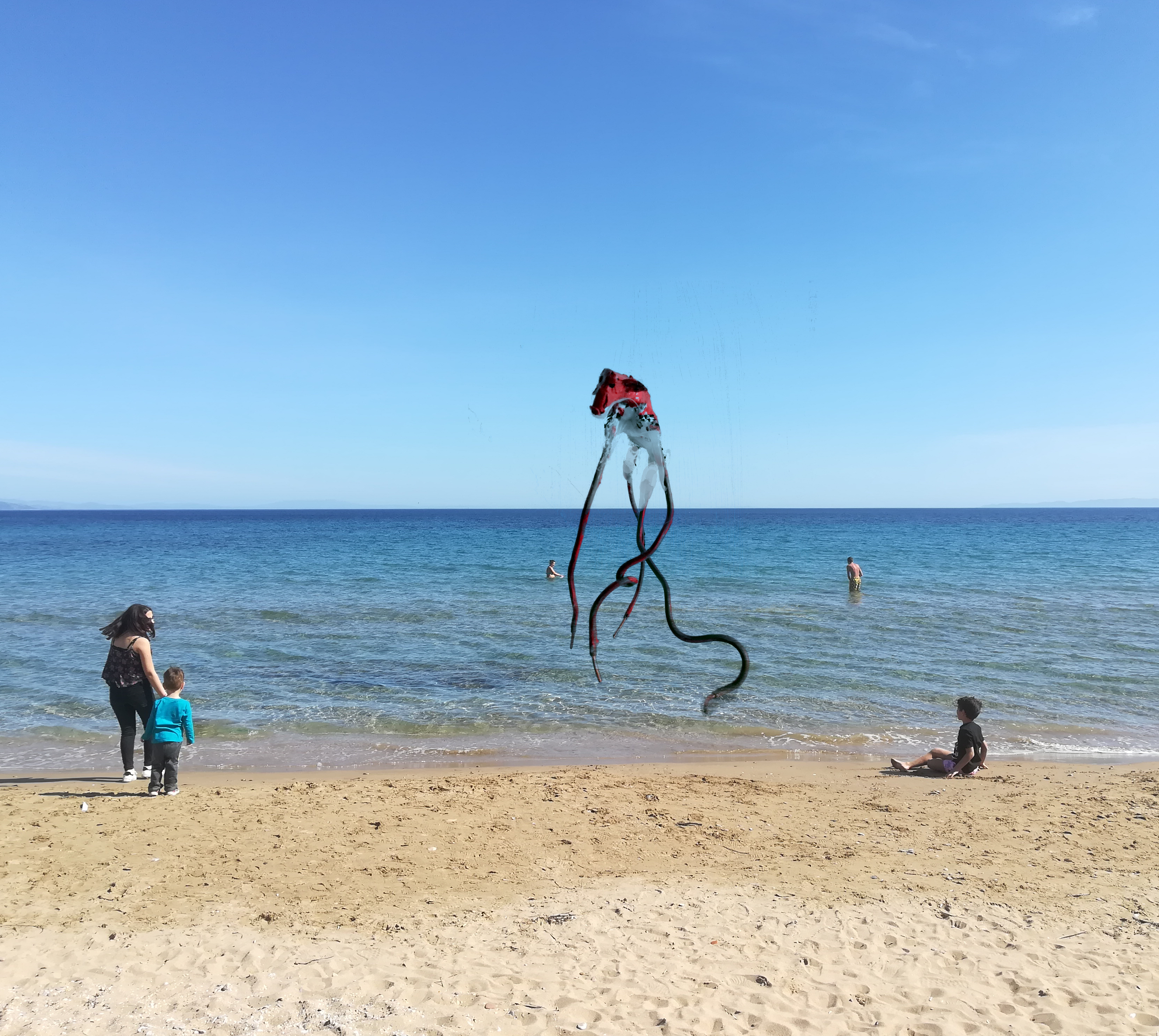 Charamaynne sits on a stool in front of the light with eyes closed. S/He can not see the light; instead orange and green blobs appear in their vision. They consolidate into rotating, pulsating kaleidoscopic shapes that grow more intricate, before dissolving into a white light so searing s/he would have closed their eyes were they not already shut. S/He felt close to panic. S/He looked crestfallen. Their reaction put them in the minority – most people love the hallucinations. Later Charamaynne finds the experience so “meditative” s/he has installed a stroboscopic light at home, which s/he uses for around half an hour a week.