After they finally manage to get Shaklyn 1 out,

they wait outside the Welcome Habitat, staring blankly at the ground with deadpan expressions.

"What happened?" s/he asks.

S/He draws a breath and opens their mouth to answer, but no words come out.

It dawns on them that they really don't know exactly what happened after s/he went under.

"I... I don't know," s/he admits, rubbing their hands together for just a second. "You were dragged under ... and ... you were under for five minutes. But . . . I don't know what happened down under." They pause and choke back a sob.

"S/He almost died," s/he says. "S/He wasn't breathing.  It..." S/He shakes their head. "It was the lightning incident replayed a second time. I couldn't...! couldn't hardly move. s/he was so close to death." 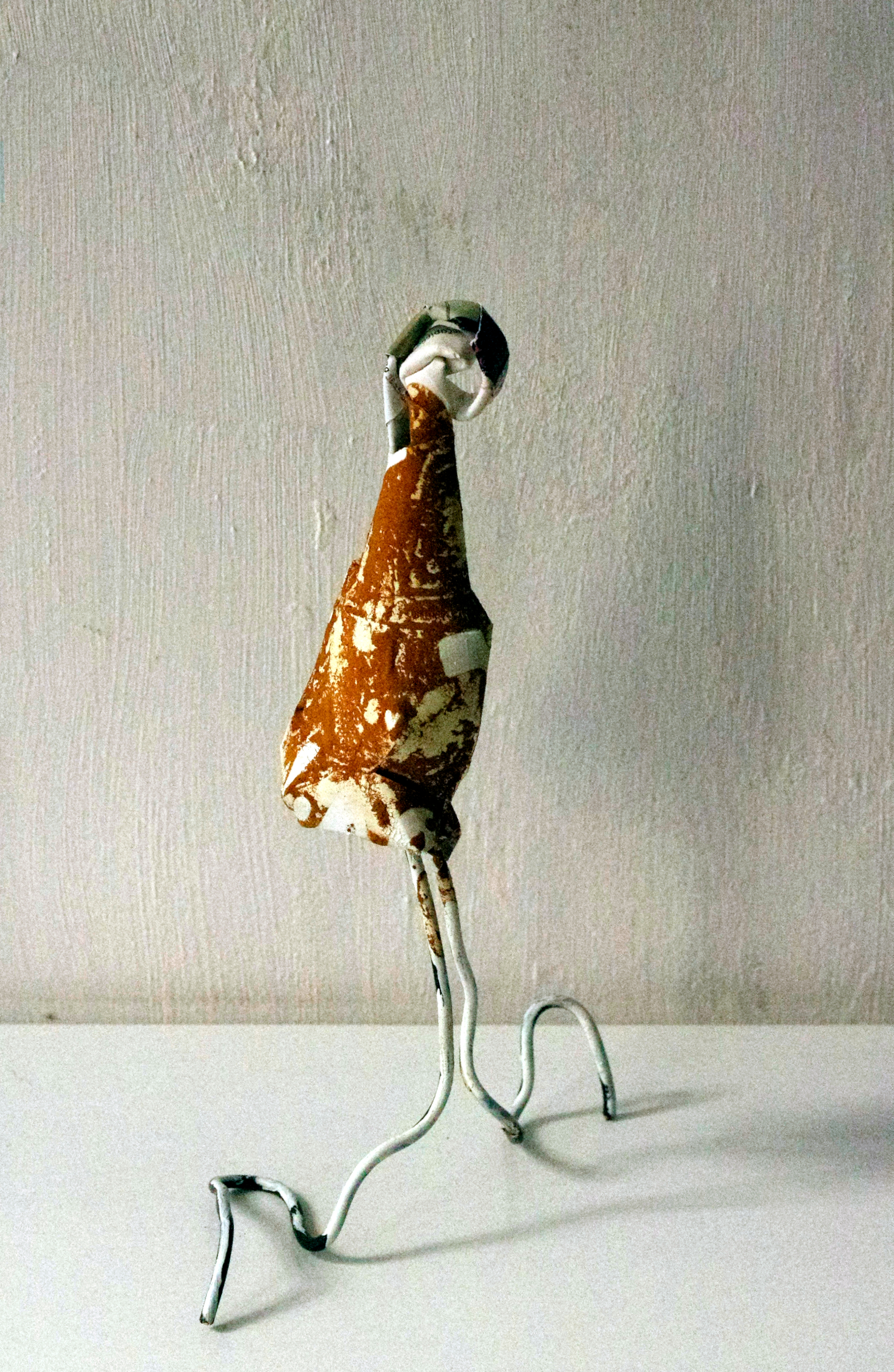 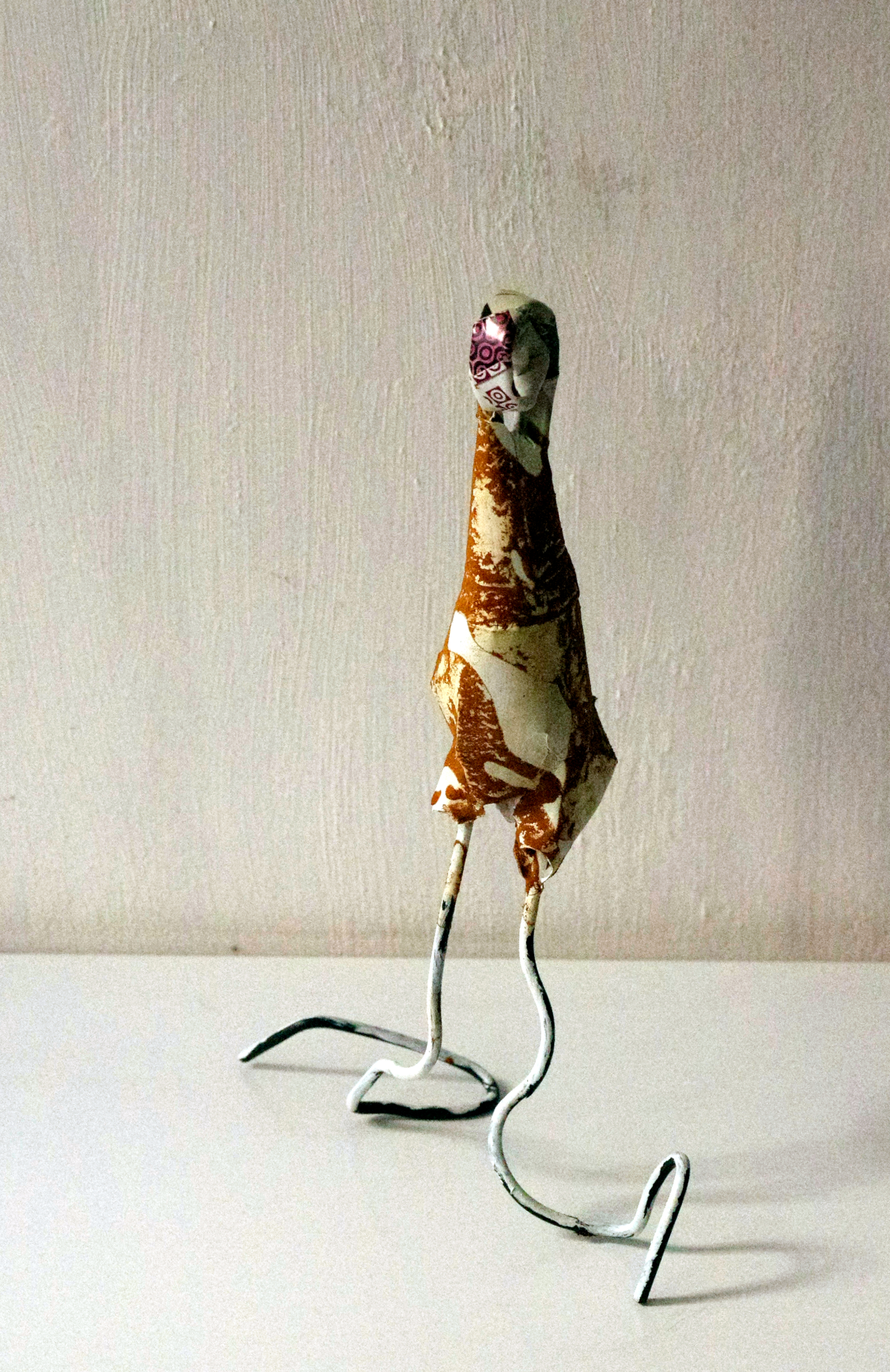